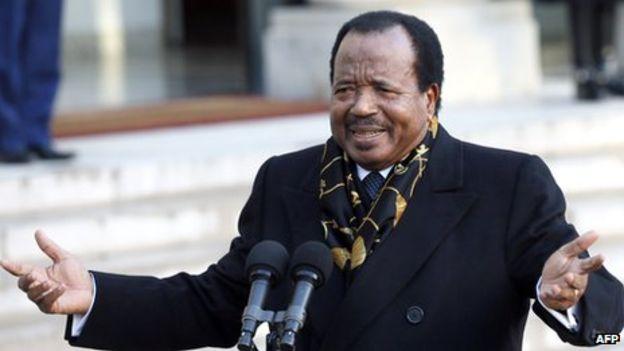 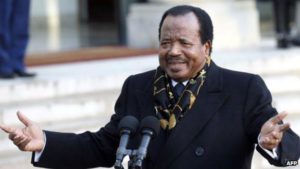 • Dictators will not allow themselves to hold elections that could drive them out of their throne.

• The first principle of anti-coup defense is therefore to deny dictators any legitimacy.

• Any negotiation between a dictator and his democratic opponents is destined to lead to a fool’s bargain: the “romantic” vision of dictators who would be ready to make major concessions, and negotiations based on arguments of law and order. ethics (and not power), is at best unrealistic: if a dictator wants to relax his regime, he does not need to negotiate to do it. This vision can even be dangerous: negotiations give the dictator legitimacy. The only possible negotiation is that allowing a routed dictator to flee his country safely.

• The opening of negotiations when fundamental issues of civil liberties are at stake may be a trick of the dictator to obtain peace or submission of opponents while the violence of the dictatorship is perpetuated. In this type of conflict, the only negotiation that can be envisaged is that which is held at the end of a decisive struggle, when the dictator is at a standstill and when he seeks a security corridor to go to an international airport.

• More importantly, foreign democrats or specialists participating in the negotiations can, at a single stroke, provide the dictator with the legitimacy (domestic or international) that was denied to him because of his monopoly position in the state, his Human rights and its brutality. Without this desperately needed legitimacy, dictators can not continue to rule indefinitely. Peace actors must not provide it to them.

• Often regarded as firmly rooted and invincible, some of these dictatorships have proved incapable of resisting social, political and economic mistrust concerted by the people.

• It is the resistance and not the negotiation that counts in conflicts whose issues are fundamental. In almost all cases, resistance must continue to drive dictators out of power. Success is most often determined not by agreement, but by the use of the most appropriate and powerful means of resistance available.

• As Charles Stewart Parnell professed in 1879 and 1880 during the rent strike in Ireland: “It is useless to rely on the government … you only have to rely on your own determination … Help you by supporting one another … strengthen those who are weak among you … unite, organize … and you will win …

• Foreign powers sometimes invest positively for the oppressed people, but only if the internal resistance movement has already shaken the dictatorship to the point of drawing international attention to the brutal nature of the regime