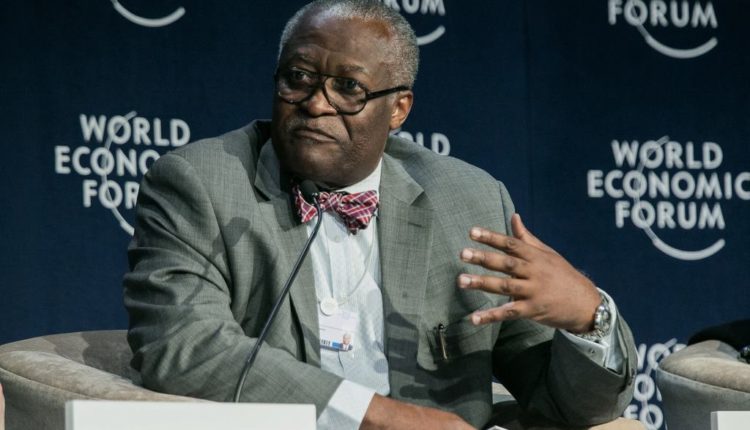 The Force of Dialogue or Dialogue as a Farce?

When I wrote, many months ago, about the plight of Common Law Lawyers, following the publication of pictures and videos exposing the brutality lawyers were met with for exercising a constitutional right, I had this to say: “Lawyers are the defenders of those without power, and the watchdogs of the rule of law. Citizens, who are witnesses to such a spectacle, will immediately feel fragile, and the existence of the rule of law in any country will immediately be questioned. “

The spectacle of Honorable Members of Parliament struggling to have a discussion on the Anglophone crisis and failing has brought democracy in our country to another low. Our Parliament is now reduced to the fiction some suspected, and the Bureau of the National Assembly of the Republic has, in one clear swoop, discredited the language in favor of dialogue preached by the President of the Re- public. This spectacle was again repeated on November 29, 2017. The whole world watched videos of a Prime Minister trying to speak, but drowned out by the chants of the SDF Parliamentarians, asking for the right to speak in Parliament. How credible can any dialogue process be when the representatives of a sovereign people cannot get to speak in Parliament?

Many around the world considered that dialogue should be the driving force behind the search of any solution. Among the very many were the voices of:- – November 28, 2016: U.S. Department of State – Calls on both parties to exercise restraint and engage in dialogue
– January 18, 2017: The president of the African Union Commission –

Calls for restraint and the continuation of dialogue

– Calls for peace and dialogue.

The government then engaged a process where the first group of interlocutors wound up in prison or fled the country. The second process was dispatching people with no popular mandate and who had lost every trust from the people to go and meet the people. Some were even sent to the Diaspora. The result was disastrous.Genuine dialogue is the only thing that communicates the willingness to understand others. The other reasonable option would be parliamentary debates, with hearings if possible.

The executive has failed, the judiciary has shown that it is an extension of the executive, and the parliament is now showing it is an annex of the executive. All three institutions are locked in obstinate denial . Where else can dialogue begin if not in parliament? These Parliamentarians have an elected mandate and they all hail from the areas most affected by the crisis. Is it not desirable for them to inform their colleagues on what is actually happening? Are the other Parliamentarians not eager to know what is happening? Do they not realize that by keeping quiet they are in fact stoking the fire under our natonal unity, which is boiling and suffocating in a completely sealed pressure cooker?
All this is symptomatic of a systemic failure. A government that does not listen, Parliament that chooses not to listen and judiciary that is hesitant to come out strong even when one of its

own is threatened. Even the budgetary process shows the unwillingness to listen to taxpayers. A Budget that is only about collecting of taxes and that will suffocate business, reduces investments and render employment difficult. How can you work on a budget without taking into account the opinions of those whose duty it is to give traction our economy?

Do we support tourism by bumping up airport tax by over 200%? Can you imagine the effect of 50,000CFA on the young Cameroonian lady who flies to Lagos or Cotonou to look for business opportunities? Those who think

So who then can we fool when we trumpet willingness to dialogue in a system that does not have any consideration for meaningful consultation or dialogue? Where the entire universe implore and advises us on the force of dialogue in one parliamentary session we have exposed the farce. I hope they listened to President Macron, when he tells those who want to preserve the status quo and those who are denial that “they just do not get it”!