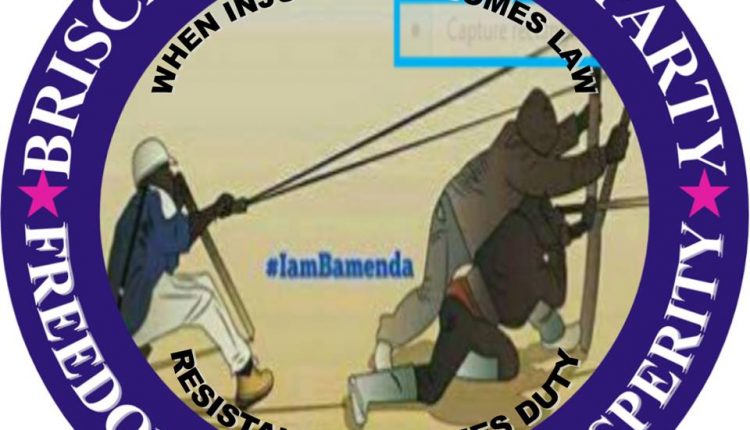 The Briscam Prosperity Pact is the set of political, economic and constitutional proposals which the Briscam Freedom Party