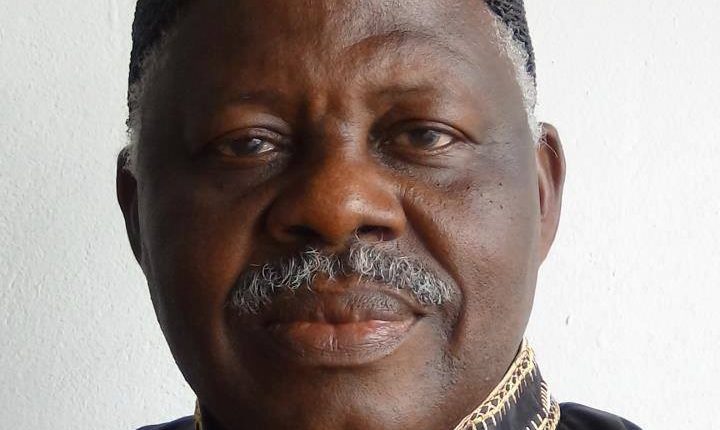 To secure the issuing of international arrest warrants as Cameroun has done is the easiest of things. To get the warrants executed and the suspects extradited much less. The following is a random cursory look at some of the hurdles to surmount.

Cameroun must prove the existence of extradition treaties with the host countries of those to be extradited. In the absence of such instrument, the matter could well just rest there. Even where such instruments do exist, their enforcement is subject to several inevitable considerations:

(1) Are those to be extradited of Camerounese nationality? It would be recalled that by the Camerounese nationality code, you automatically lose Camerounese nationality upon acquiring foreign nationality. And the moment you have a foreign passport, you are no longer Camerounese. Not too many countries would readily extradite their nationals or the nationals of third parties to Cameroun.
(2) The host countries would also examine the institutional judicial organistion. In all civilized judicial systems, military courts commonly called court martial do not try civilians. The situation in Cameroun being as it is, the host countries cannot assure themselves that those to be extradited would get fair and impartial trials within international norms.
(3) The crimes alleged committed must be criminal offences within the laws of the host countries. Applications for extradition are otherwise rejected.
(4) Some host countries sometimes do affirm that it is competent of their legal systems to hear and determine the “accusations” leveled against those resident within their borders.

Again, morality comes into play. Countries there are that have abolished the death sentence. No such country would extradite someone to Cameroun to be sentenced to death by a judicial system that has failed to prove its mettle before the international community. Let alone through fictitious judicial process by court martial.

The chances of Cameroun succeeding have dwindled considerably by its rogue conduct. It is a notorious fact that the world body (UNO), the Commonwealth, the Francophonie and others have all called for dialogue over and over again. Cameroun has ignored them consistently with cowboy grin. And the very Cameroun now turns to the member states of those very organizations to seek favours! The latter will simply invoke the principle of reciprocity in international diplomatic relations to turn down Camerounese requests.

One may daresay then that the Lord Chancellor Asshia Tshiroma did not counsel himself well. And that the legal advisers at the Presidency may have done their homework quite slightly lightly. The net result is that the hosanna about the issue of international arrest warrants may hopelessly end up like a high-sounding NOTHING.

Had we only been wise enough to heed the repeated calls for DIALOGUE!