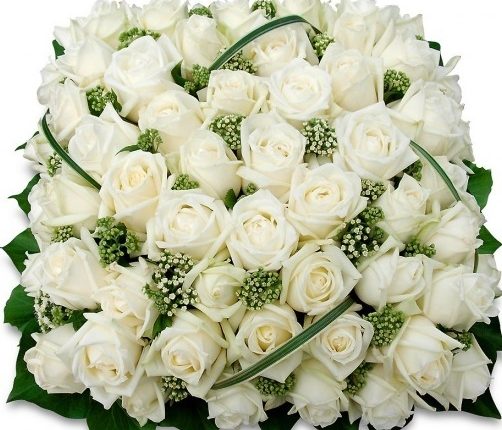 CAAS mourns the loss of one of our most valuable supporters and allies, Pius Adesanmi, Director of the Institute of African Studies at Carleton University, home of our association’s secretariat.Pius Adesanmi (died March 10, 2019) was a Nigerian-born Canadian professor, writer and literary critic, satirist, and columnist. He is the author of Naija No Dey Carry Last, a collection of satirical essays. Adesanmi died on 10 March 2019, when Ethiopian Airlines Flight 302 crashed shortly after take off.


Pius built bridges between academics and diplomats, between poets and policymakers, and between professors, students and the public at large in the Canadian arena of African affairs. Both a visionary and a pragmatist, Pius accomplished the IAS mission of outreach to the Ottawa community, making the Institute a networking hub and a home for all those with an interest in or connection to Africa and its diaspora.

Those who had the pleasure of collaborating with Pius knew the integrity, the energy, and the enthusiasm that he brought to his compassionate leadership and mentorship. Pius greeted with hugs, not handshakes.

While his death leaves an unfillable absence in the hearts of his family, they surely take great pride in his legacy. Our thoughts are with them now.

From 2002 to 2005, he was Assistant Professor of Comparative Literature at the Pennsylvania State University, USA. In 2006, he joined Carleton University, Ottawa, Canada as a Professor of literature and African studies.[2] He has also been a Fellow of the French Institute for Research in Africa (IFRA) from 1993 to 1997, as well as of the French Institute of South Africa (IFAS) in 1998 and 2000[3]

For many years, Adesanmi was a regular columnist for Premium Times and Sahara Reporters. His writings were often satiric, focusing on the absurd in the Nigerian social and political system. His targets often included politicians, pastors, and other relevant public figures. In September 2015, his scathing column on the decision of the Emir of Kano, Lamido Sanusi, to take an underage wife generated substantial conversation on the matter,[4] and even got the response of the Emir who responded to Adesanmi by name.[5]

ICICEMAC is deeply saddened by this news. May his soul rest with his Maker. My deepest condolences to the family.