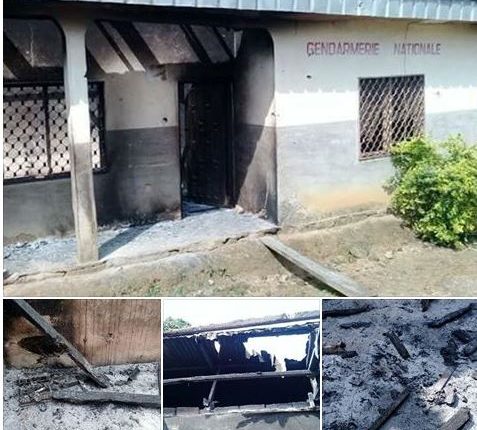 Cameroon’s Anglophone crisis has been raised in the House of Commons – the United Kingdom’s lower house of Parliament with a request from the government as to what it is doing over the situation.

The issue was raised by MP Jessica Morden (Labour Party member for Newport East) who wanted answers over the security crisis and the resultant refugee crisis in the Central African country.

Her question directed to the British Minister for Africa, Harriet Baldwin also demanded ‘a meaningful process to address the issue and to end the violence.’ 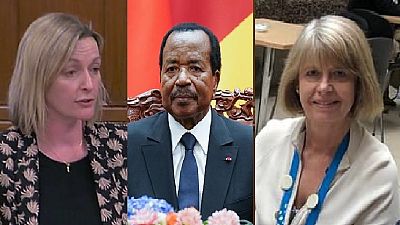 In response, Baldwin reiterated the U.K. stance that there was the need for cessation of violence by parties and more than anything for the process of inclusive dialogue given that key polls are slated for later this year. Below are her full remarks:

“I am delighted Mr. Speaker that she has managed to get this important issue on the Order Paper and for discussion here in the House of Commons because it is a serious situation, there violence from all sides in Cameroon, we are extremely concerned about the situation.

“And we are encouraging the government but all Cameroonians to participate in the process of inclusive dialogue. It’s an election year and this must take place without resorting to violence.”

The anglophone crisis and military brutality raised at the UK House of Commons debates by Jessica Morden.
The Minister of State Harriett Baldwin responded by saying it is a preoccupying situation and underscored the need for an inclusive dialogue

The House of Commons is the lower house of the Parliament of the United Kingdom. Its opposite is the upper house, known as the House of Lords. Both chambers meet in the Palace of Westminster.

Officially, the full name of the house is the Honourable the Commons of the United Kingdom of Great Britain and Northern Ireland in Parliament assembled.

Baldwin, MP for West Worchestershire who doubles as a Minister of State at the Foreign and Commonwealth Office (FCO) on a trip to Cameroon called for dialogue. She visited capital of the southwest region of Buea and met with a number of stakeholders.

“Important visit to Buea in South West Anglophone region hearing from local people about the impact of the ongoing dispute and the urgent need for dialogue,” she said in a tweet accompanied by a photo of a meeting of leaders in Buea.