That this House condemns the violence and state oppression imposed by the Government of Cameroon in the Anglophone regions of the country; highlights with regret that over 20,000 refugees from Cameroon have been registered by the UNHCR in their camps across the border in Nigeria; acknowledges reports that an estimated 1,000 people have been detained and 100 people shot for opposing the Government’s oppression of the English-speaking community; notes that the Government of Cameroon responded to peaceful protests in 2017 by closing borders to the anglophone regions and deploying the Arm 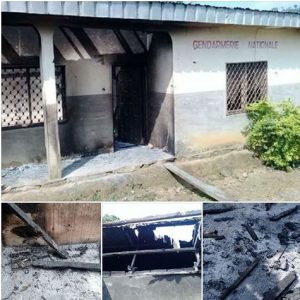 y’s Rapid Intervention Brigade; further condemns the Government of Cameroon for its decision to use force and appeals for a peaceful solution to be found; and calls on the UK Government to press the Government in Cameroon to open talks with anglophone leaders.