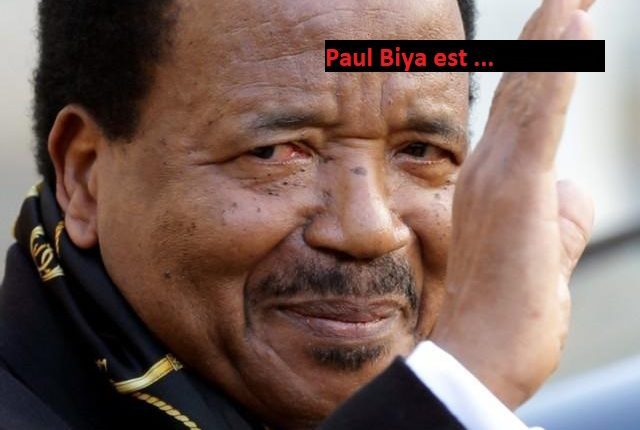 The mystery of Cameroon’s unusually absent president: ‘Sir, are you alive?’

It had been 35 days since anyone saw the president of Cameroon — or, at least, since anyone had revealed his whereabouts — and people in the central African country had questions.

“Sir, are you alive?” one man asked on Twitter.

The public absence of Paul Biya — who, at 87, is the oldest leader in Africa — during the coronavirus pandemic fueled outrage, concern and wild theories before the strongman turned up Thursday in a photo with the French ambassador to Cameroon.