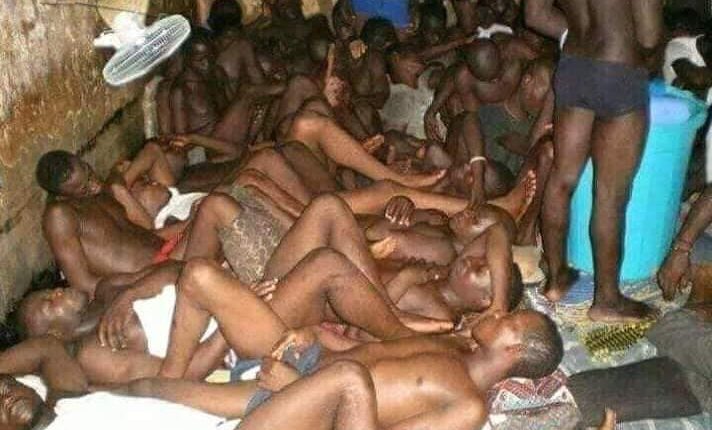 “Earlier this year, I underscored to Ambassador Nikki Haley my grave concern regarding the deteriorating situation in Cameroon and the Cameroonian government’s actions to undermine the equality of all citizens, especially the Anglophone minority,” said Congressman Zeldin. “In December, this deteriorating situation hit home with the arrest of Stony Brook Professor Patrice Nganang. In the face of an increasingly oppressive government, Professor Nganang has worked tirelessly for a better future for his country and family. As Professor Nganang fights for the freedom of all Cameroonians, we will always fight for his. It is such an honor to be able to introduce this House Resolution on behalf of Professor Nganang and the many activists who have been and are still currently detained in Cameroon.”

Patrice Nganang said, “’I feel not only honored, but also blessed and humbled by this resolution. It honors not me, but the thousands of activists who ran the best campaign I have ever witnessed and had me released earlier, in a country where people spend sometimes nine years in jail because their trial is postponed. I understand it as a pledge to campaign for the hundreds of innocent Southern Cameroonians who are still in jail in Cameroonian prisons. Thank you very much! »
The Cameroon American Council said, « The Cameroon American Council is grateful to Congressman Zeldin for this first-ever Congressional resolution on the dire Anglophone crisis in Cameroon. Back in October 2017, well before Dr. Patrice Ngagang was abducted and jailed, Congressman Zeldin and a bipartisan group of more than 20 Representatives wrote to Ambassador Nikki Haley with a cautionary tale. This is the kind of visionary foresight we have come to expect from Congressman Zeldin, and in his capacity as member of the Foreign Affairs Committee, he understands Cameroon and its diaspora on Long Island and through the United States. As America’s leading African immigrant advocacy group, the Cameroon American Council will mobilize its vast national network to get a bipartisan group of Members of Congress to support this resolution. »
Issues:
Foreign Affairs