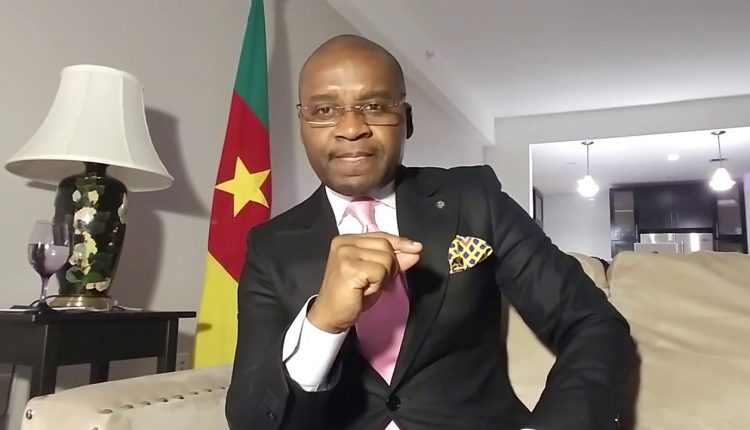 THE CCT demands the immediate release of Maurice Kamto and the MRC leaders, activists and sympathizers arbitrarily arrested

THE CAMEROONIAN COUNCIL ON TRANSITION

The Cameroonian Council of Transition (CCT) condemns with the utmost energy the arrest of Professor Maurice Kamto as well as that of the leaders and militants of his party the MRC, including those shot wounded by the Biya regime’s armed soldiers, then brutally snatched from their hospital beds this day despite the opposition of the nursing staff, including that of the general hospital of Douala.

Thus Paul Biya’s regime, which does not tolerate and bloodily suppresses since decades any public demonstration of discontent and the demands Cameroonian citizens may undertake, has arrested Maurice Kamto and the MRC leaders as in January 2017 it had the Leaders of the Consortium of Anglophone Trade Unions, in order to incarcerate them and try them in military courts as terrorists punishable by death.

The CCT recalls that Law 2014/028 of 23 December 2014 on the suppression of acts of terrorism, which considers public demonstrations and the people’s insurrection, which are civil liberties guaranteed by the United Nations’ and the African Union’s charters as well as by international conventions ratified by Cameroon as acts of terrorism, is illegal.

It is clear that the government of Paul Biya is doing everything to push the Cameroonian people to insurgency and armed resistance, in order to plunge Cameroon into the civil war, a chaos Paul Biya promised after his departure from power during his 1992 campaign speech at Monatélé.

When the Biya’s regime does not use electoral frauds based on an electoral law that favors fraud in order to stay in power, it uses terror on the people and political leaders who dare to express their dissatisfaction, thus clearly showing that it is a tyranny.

In view of this, the CCT:

1) Calls on Paul Biya and his government to immediately release Professor Maurice Kamto and all the MRC leaders and sympathizers he got arbitrarily arrested since January 26, 2019 to this day, as well as all those they have listed for arrest;

(2) Calls on the President of the Republic of Cameroon, Paul Biya, to engage in dialogue, not armed and judicial repression, with both the Anglophone secessionist resistance fighters against whom his regime fights a senseless war, and with Maurice Kamto who only requests a recount of the October 7, 2018 votes;

3) Reminds Paul Biya and his regime that in a democracy, the people are the sovereign, not the president of the republic, and that they must submit to the will of the street protesting people;

4) Reminds Paul Biya and his regime that the people have the right to overthrow a government that oppresses and wars against them, through insurrection, civil disobedience and armed force;

5) Warns Paul Biya and his regime that the CCT will accompany the Cameroonian people in their struggle to liberate themselves from their irresponsible and terrorist claws, by any means possible.

President of the CCT