Last week I shared some information on the Cameroun government going on a PR/Media offensive across the globe, especially in the United States, with the sole aim of cleansing its image, while intensifying the killing of our people.

Also an important aspect of the Media and lobbying offensive is to change the media narrative of the ongoing conflict and help convince western governments to buy into the regimes own narrative and become hostile to prominent resident activists.

This is not some fiction, it is real!

Details of the devilish scheme are beginning to unveil and this must be taken seriously! Do not underestimate the impact of a media and PR campaign of this scale. The Cameroun government is putting together a sophisticated broad range PR/Media campaign that spans beyond borders and involves Media houses, Marketing and Communication firms, Mobile network providers, international organisations including the United Nations and many more. That’s why big lips Atanga Nji Paul is so confident in his dream.

Truth is, it is huge and hundreds of millions are being pumped into this media campaign. The people’s mouthpiece and eye at the United Nations (Inner City Press of Mathew Russel) has been successfully silenced by Yaounde’s agents at the UN.

As I stated, the month of August and September will be very bloody and the regime will kill more in an attempt to see a break through, while counting on the media campaign to dampen and cover up any potential backlash.

The overall goal is to give the impression that the government is in control, and hence give credence to whatever theatre they will conduct across the two regions come October in the name of elections. More and more photo-shooting scenes with tiny crowds forced to gather and hold the flag like we saw in Malende/Kumba will be replicated.

The good news is that we the people have what it takes to counter the impact of that Media/PR Campaign. We may not have the dollar for dollar equivalent, but the human resources and our ability to communicate quicker across multi platforms is what gives us the advantage. But do not be fooled, it won’t be an easy task. I will explain why;

The Cameroun government has refused any form of dialogue to end the crisis, but has opted to contract the Omnicom Media Group, one of the world leading marketing and communication firms, to do the dirty job in the United States and beyond. The Omnicom group is huge and has subsidiaries across the globe, meaning they have a network to expand the PR campaign and lobbying on behalf of the Yaoundé regime, if they are allowed to.

The contract went live from August 1st (about a week ago) and will run till 2019, that’s when the regime believes they would have succeeded in their mission.

The people can effectively stop Omnicom from achieving this goal if quick and tactful action is taken worldwide, wherever there’s an Omnicom office, starting in Washington DC.

Start by calling and tweeting Omnicom to terminate their engagement with the blood thirsty autocratic regime in Cameroon with immediate effect, carry out persistent protest at all their offices, to let the world know Omnicom is doing business with a barbaric and dictatorial regime that has been labelled by Amnesty International as one of the worse human rights offenders in the World. 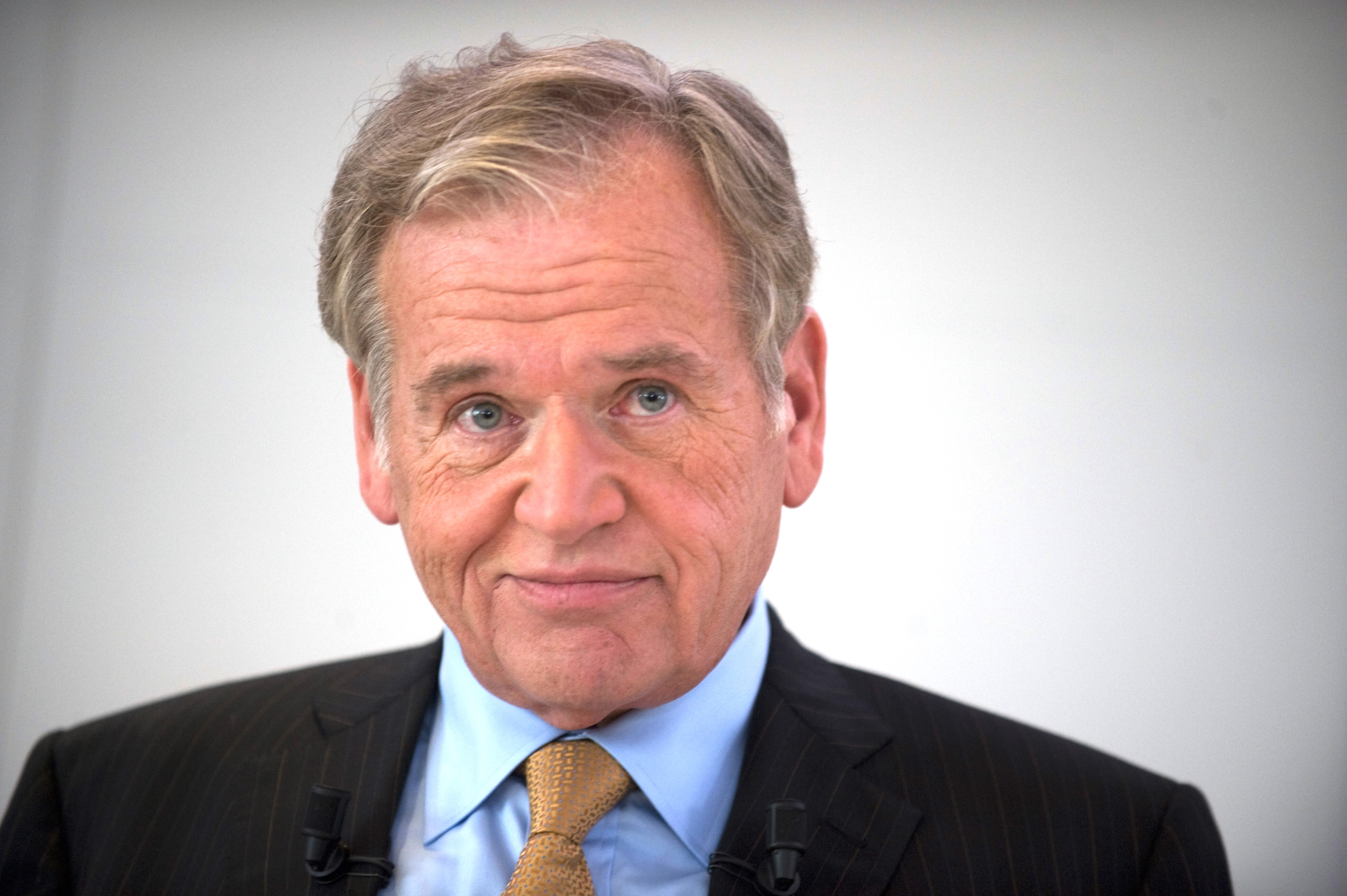 Name and shame the Omnicom CEO John Wren for leading Omnicom into such a bad, dirty and blood ridden deal that will tarnish the reputation and image of the company. Let the company shareholders know OMNICOM MEDIA GROUP wants to pay them dividends with blood money from Cameroon. Don’t forget, though they are paid to do the dirty job, they need a clean image themselves to continue doing business with the rest of the world.

Name and shame the mobile phone operator MTN for being an accomplice of the regime in Cameroun. Boycott the mobile phone provider with immediate effect. If you have an MTN Sim card in Cameroon destroy it, for it is not safe to carry on using MTN. It is no coincidence that MTN uses the same Omnicom Media Group for its own marketing and PR purposes. MTN has shown bad faith since this crisis started, by refusing to be on the side of the people and has in return, been rewarded with huge deals by the Cameroun government.

Take this very seriously and act upon it. August and September will be two extremely challenging months and will determine the survival of this struggle. They are on dangling feet, and looking for where to lean for support.

Write and Call on your local representatives, Senators, parliamentarians and ask them to open inquiries and investigate the nature and details of the Omnicom engagements with the Cameroun government. This is urgent and important Below are the necessary contact details to use in reaching out to Omnicom Groups. Share this message until it reaches everybody you know. Immediate action is needed, so start sharing now.

This should be the people’s own Media/PR campaign to stop OMNICOM & Co.

For sending emails, using the following: