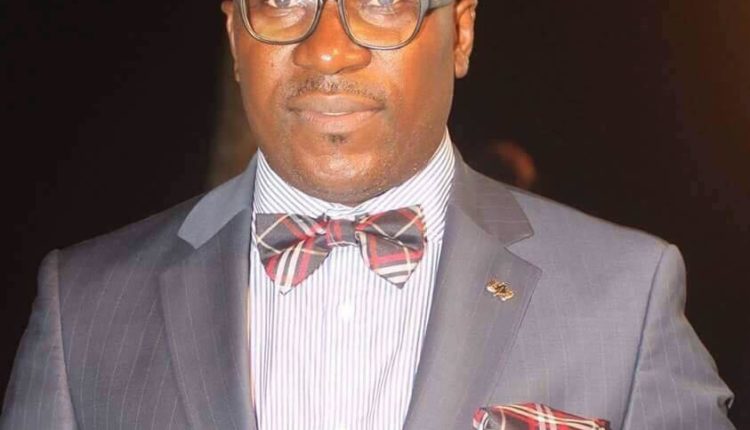 Barrister Agbor Nkongho Balla in his exceptional written statement to the United States Congress on June 27th, 2018 did stated categorically and explained to the Congress how both La Republique Du Cameroun and Southern Cameroons gained independence separately. Balla situated the UN April 21st I961 Independence votes of Southern Cameroons Independence by community of nations including the United States and even went further to informed the US that surprisingly La Republique Du Cameroun voted against the Independence of Southern Cameroons and turned around to lay claims to it. In fact, Balla presented it as a recolonisation project after all the UN charters were violated after the so called ‘joining’ agreement. In this edition, BaretaNews brings to you part of Balla’s written statement. Read on