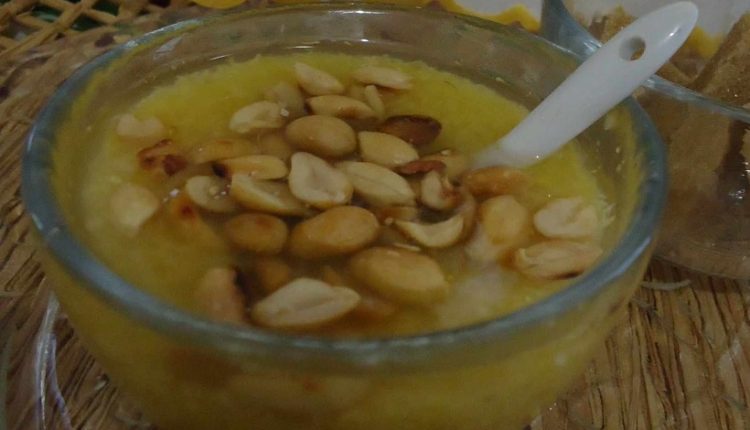 Prime minister Philemon Yang, minister of defense Beti Assomo, minister of justice, secretary of state for Gendarmarie, minister of finances, minister of territorial administration and some other top elites have been engaged in bitter exchange of words blaming each other for fueling, or failing to stop the ongoing crisis.

The Lrc minister for defense, accused Atanga Nji of making things worse since the beginning of the crisis, and all he Atanga Nji wants is more money.

Atanga Nji on his part, was accusing the elites of failing to deliver what they have been asked (set confusion in their different localities), of which the money was given them.

Philemon Yang and Musonge, were accused by the French ambassador to Lrc, stating that, Mafany, and Yang were not doing enough, and have failed in their different missions. The Ambassador went up to claiming that Yang, Mafany and some southern Cameroon elites seems to lack the will, but not the means to stop the ongoing revolution.

Yang, in his turn accused the minister of defense, the delegate general for security and the secretary in charge of the Gendarmarie for the poor discipline of their troops to the populations that has let to the radicalization of more youths, and making the population to support and protect armed groups.

The minister of defense insisted that he and the secretary for Gendarmarie and delegate for national security, were mostly acting on instructions from France.

The quarrel degenerated when the ministers started accusing each other for using the crisis to make money, than to stop it.

There were more fingers pointed at Atanga Nji, minister of defense and the governors of northern and southern zones for using the crisis to make more money while armed groups are gaining more grounds.

There’s also another big trouble at the ministry of defense. Soldiers of Lrc want the full list of all soldiers killed to be made public. this is because women and family members of military men keep complaining that they have seen or heard from their love ones for more than four months.

PATRICE NGANANG: WHAT CAN BE DONE ABOUT THE ANGLOPHONE PROBLEM?