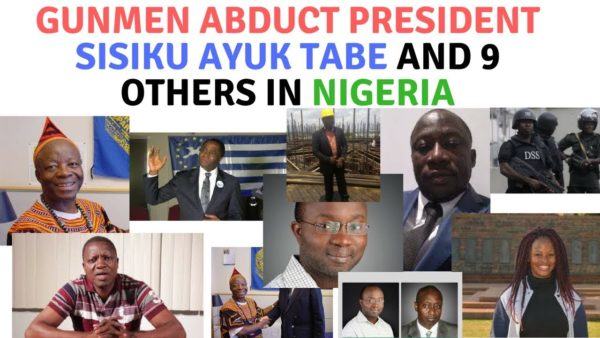 To be in Yaounde or not to be: Ambazonia Crisis: Biya still negotiating the extradition of President Ayuk Tabe and his top aides

Our source hinted that the 84 year old Biya has had two telephone exchanges on the subject with the Nigerian Head of State Muhammadu Buhari. A leading security source who strongly requested anonymity told CIR that the Cameroonian Embassy in Nigeria and the Nigerian Ministry of Foreign Affairs are pursuing negotiations initiated by the two heads of state.

In a political statement released recently, the Nigerian Police Force said that Ambazonian leaders were arrested for violating the laws of the Federal Republic of Nigeria and have been accused of setting up training camps for secessionist fighters, in preparation for armed confrontations with Cameroon’s defense forces. 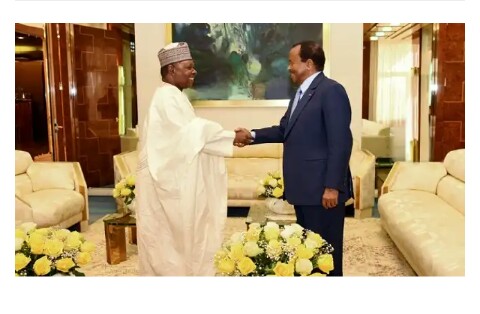 The prolonged holding of the President and prominent members of the Ambazonia interim government by a Nigerian Security Outfit after their abduction more than a week ago, underscores the dilemma facing the Nigerian government. The bungled operation was intended to be an assassination project blamed on alleged individuals from Ambazonia opposed to the interim government of the Federal Republic of Ambazonia. A claim of responsibility for the crime would have been made shortly after the assassination. The Federal Government would as it is required in such circumstances have condemned the assassination and promised a swift and efficient investigation to fish out the assassins. Ambazonian refugees in Nigeria would have been the primary targets of these investigations.

Till this moment, the Federal Government of Nigeria has not come out with a comprehensive statement taking responsibility for the abduction and providing the reasons for the abduction. The inability of the Federal Government to make a comprehensive public statement on the matter portray the Federal government in very bad light. That an abduction occurred in Federal Capital territory , and seat of power without an official explanation, portray a negative image of the Federal government, its security and intelligence network with a mission to provide security to Nigerians and persons on the territory of Nigeria. If anything, an anxious analysis of the abduction appears to portray a miasma of conflicting interests whose unintended outcome if not well controlled, may haunt the soul of the soul of the federation for long.